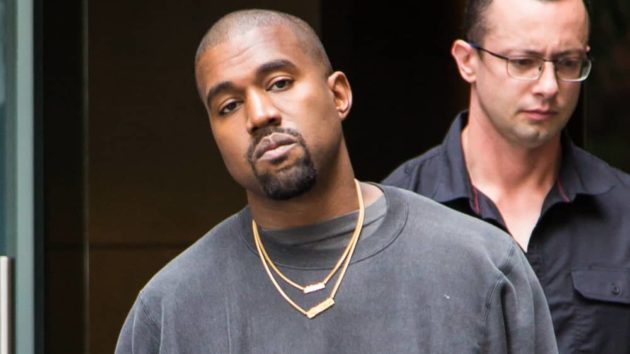 Kanye ‘Ye’ West was allegedly involved in a battery incident in Los Angeles on Wednesday, January 12.  The 44-year-old “is a named suspect in a battery report,” the Los Angeles Police Department confirmed on Thursday, January 13. According to authorities, the report was taken around 3 a.m. after a supposed argument occurred at the corners … Read more