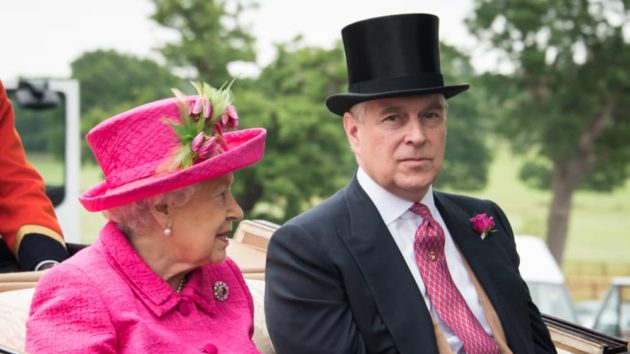 Britain’s Prince Andrew has had his military affiliations and remaining royal patronages stripped away by his mother, Queen Elizabeth II.  Per BBC, Buckingham Palace said in a statement on Jan. 13:  “With the Queen’s approval and agreement, the Duke of York’s military affiliations and Royal patronages have been returned to the Queen. The Duke of … Read more