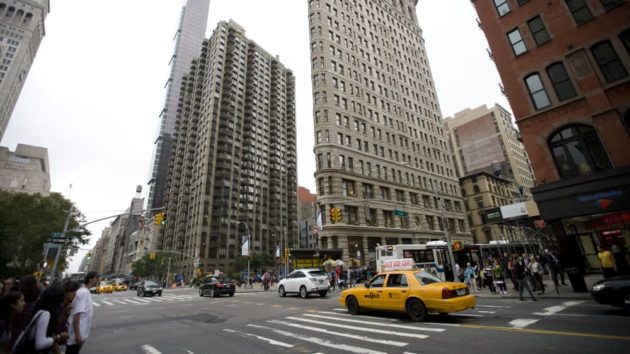 Authorities said on Monday that a New York City taxi driver collided with a bicyclist, veering onto the sidewalk and striking pedestrians in the city’s Flatiron district. The incident happened near the intersection of Broadway and 29th St., about four blocks south of the Empire State Building, at about 1 p.m. ET.  Six people, including … Read more