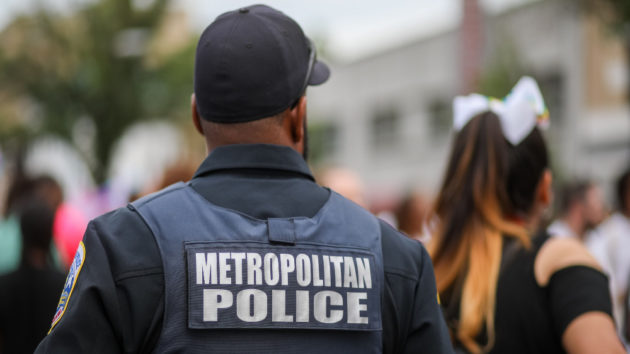 A suspect is still at large after a mass shooting broke out in Washington, D.C. over the weekend, killing a 15-year-old boy and injuring 3 others. Officials say that the Sunday night shooting took place during a festival called “Moechella,” which was celebrating Juneteenth. Metropolitan Police Chief Robert Contee said that the 15-year-old boy – … Read more