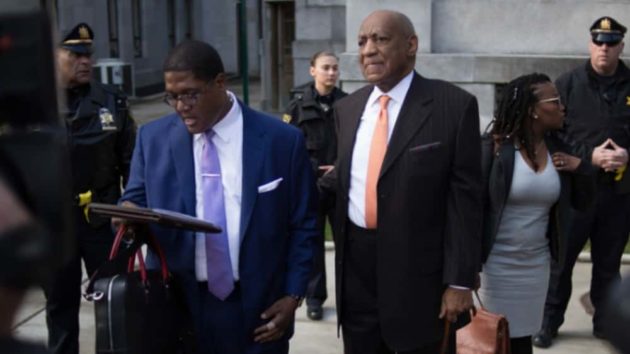 On Tuesday, a Los Angeles jury found Bill Cosby guilty of sexually assaulting a 16-year-old girl in 1975. The jury of eight women and four men found the 84-year-old Cosby liable for damages and awarded the plaintiff, Judy Huth, $500,000. Huth filed the civil lawsuit in 2014, but it was put on hold as prosecutors … Read more