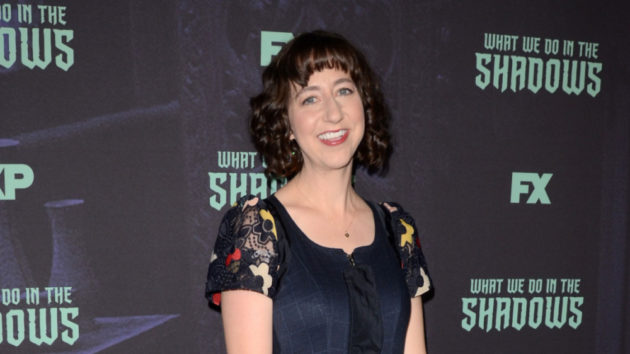 20th Century Studios announced on Tuesday that Bob’s Burgers Movie, now playing in theaters, will stream on Hulu on July 12. The movie hit No. 5 at the box office with $1.1 million in earnings. The movie is based on ‘Bob’s Burgers’ animated comedy series, which has run for 12 seasons. Created by Loren Bouchard, … Read more