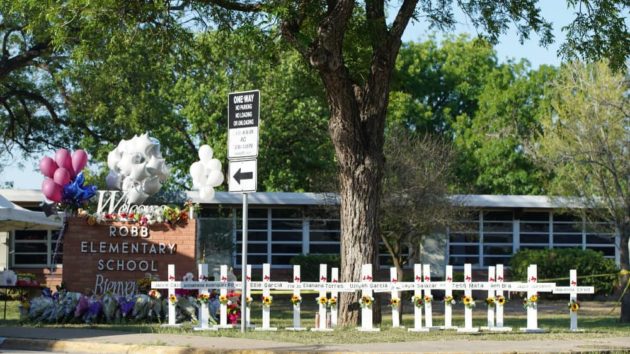 The superintendent for the Uvalde Consolidated Independent School District announced that the embattled police chief Pete Arredondo has been placed on administrative leave. Arredondo has been criticized for his handling of the shooting at Robb Elementary School on May 24 that killed 19 third and fourth graders and two teachers, and the decision to delay … Read more