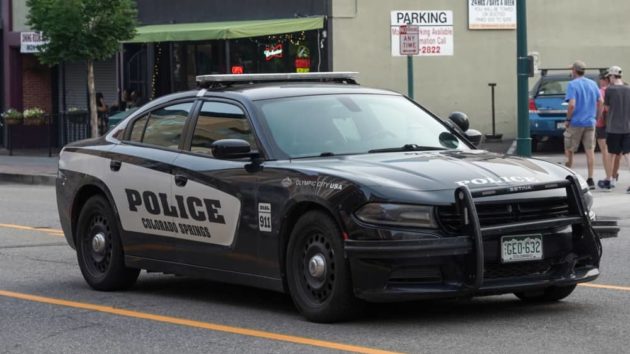 A 22-year-old man is in police custody after at least five people died and another 25 were injured in a shooting at a LGBTQ+ nightclub in Colorado Springs, Colo., just before midnight on Sunday.  The mass shooting occurred at Club Q, until recently the only LGBTQ+ nightclub in the city comprised of 484,000 residents.  Colorado … Read more