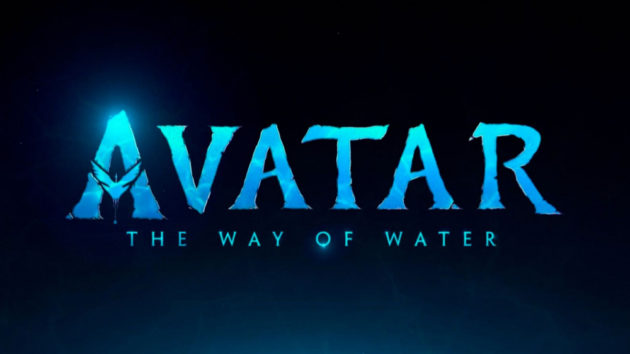 20th Century Studios shared a final trailer for the new film ‘Avatar: The Way of Water,’ the sequel to the 2009 film Avatar. An official description reads: “Set more than a decade after the events of the first film, Avatar: The Way of Water begins to tell the story of the Sully family, the trouble … Read more